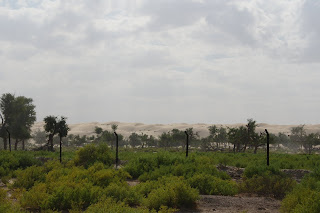 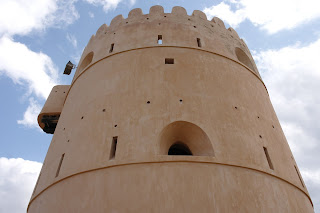 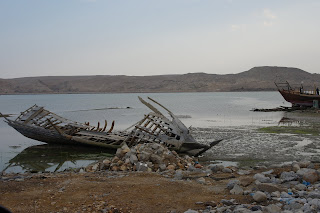 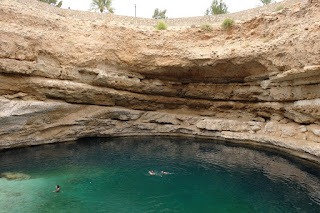 p.s. I'm getting incredibly frustrated...there is something wrong with Blogger that every time I try to fix the design of a post it doesn't work so things aren't spaced how I want them etc. I might end up throwing my laptop through the window. If you don't hear from me for a while you'll know why.
Posted by Victoria is my name, PR is my game! at 8:54 AM